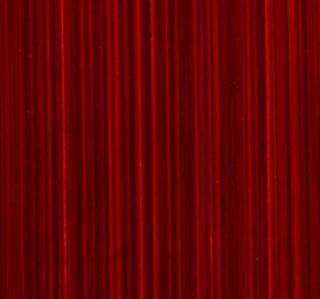 The oldest synthetic organic lake introduced in 1868. The only lake of the coal-tar lake range to have survived in use until the present. Other Lakes were found to be too impermanent for artistic use before the end of the 19th century. Alizarin is frowned upon by certain American authorities because its lightfastness (II-III on the ASTM scale), does not match that attained in the more recent organic red pigments. But its clarity and subtly beautiful bluish undertones are unique, since its introduction, portraitists have greatly prized its range of cool, rather smoky hues that are well suited for Caucasian flesh.

If you have concerns using Alizarin Crimson, try mixing transparent oxide red with magenta for “look alike” oil paint or use Alizarin Claret.